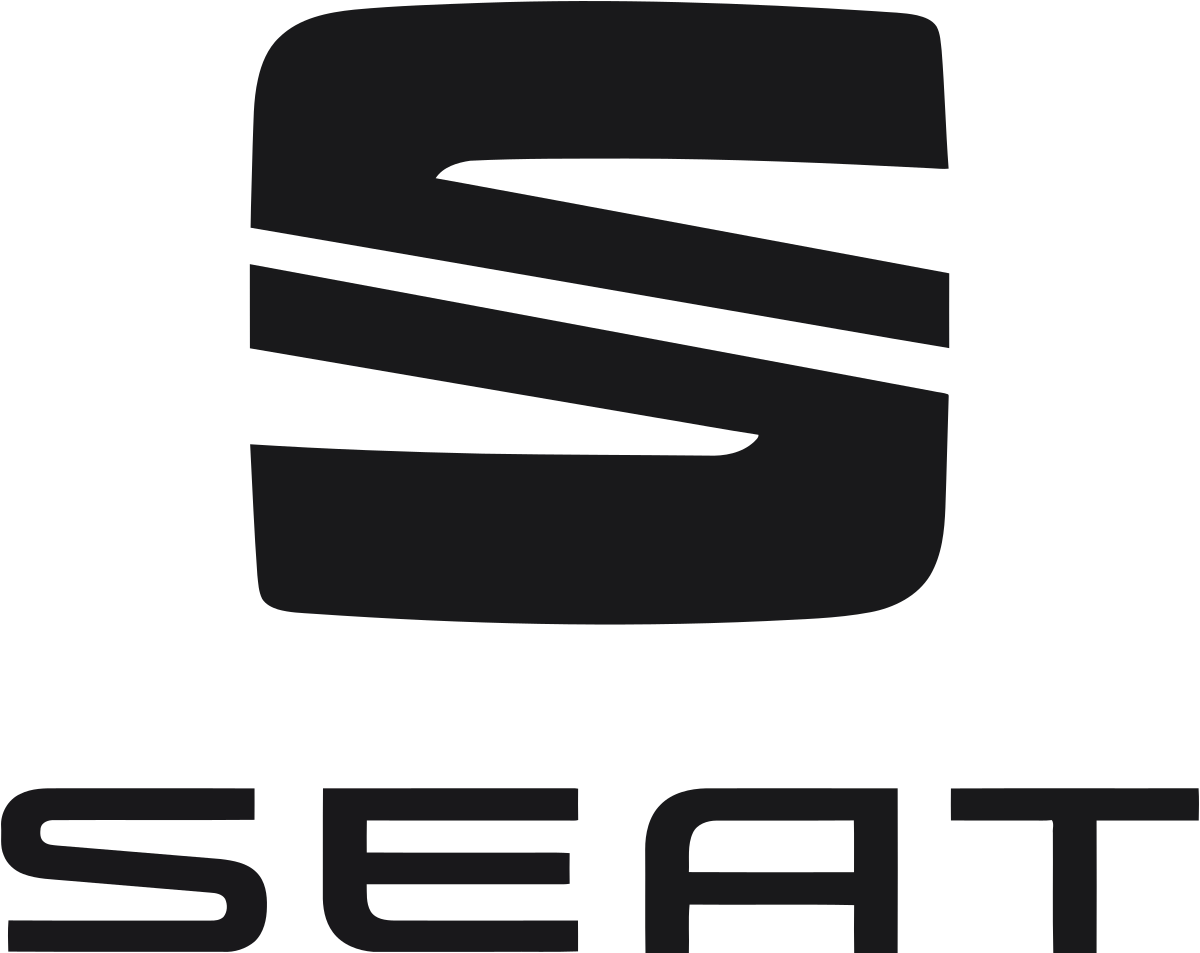 Sterling Event Group were brought in to this event through Victoria Warehouse, as their preferred AV & technical production partner, to support the marketing and events teams working with SEAT on the launch. SEAT were bringing Spain’s first ever SUV to the market and needed a unique venue and event to launch their new product.

A select group of journalists and industry insiders were collected from their hotel and given a test drive in the new SEAT Ateca around the city centre before leaving the streets and being transported through a custom built Ateca branded marquee tunnel, which brought them out into the industrial warehouse space. Sterling were tasked by SEAT to create a drive-in cinema feel to the event to showcase their live content. We used over 500m of high reflective tape to create car ‘parking spaces’ that lined up to be in prime view of the huge 30ft wide 3:1 cinema style screen nestled within a custom wrapped 6 metre high stage set.

After being treated to an impressive visual display of SEATs live content feed onto the screens using two 14k DLP projectors blended to give a crisp image on a large scale, guests were taken up to the mezzanine level of the building hidden behind the stage set for lunch. This then enabled us to demonstrate the most interesting feature of the stage setup.  Once guests were positioned on the balcony, we began to lower the screen down to the floor, creating an opening in the set to reveal a front facing view of the new cars fanned out across the floor space, ensuring they stayed the focus of everyone’s attention.

Described by attendees as ‘The coolest car launch I’ve been at yet’, ‘It looks like a movie set’ and ‘Best press conference for yonks’.

The event received glowing feedback from guests via social media and resulted in SEAT inviting us to team up with them again on future projects.

Back to Our Work